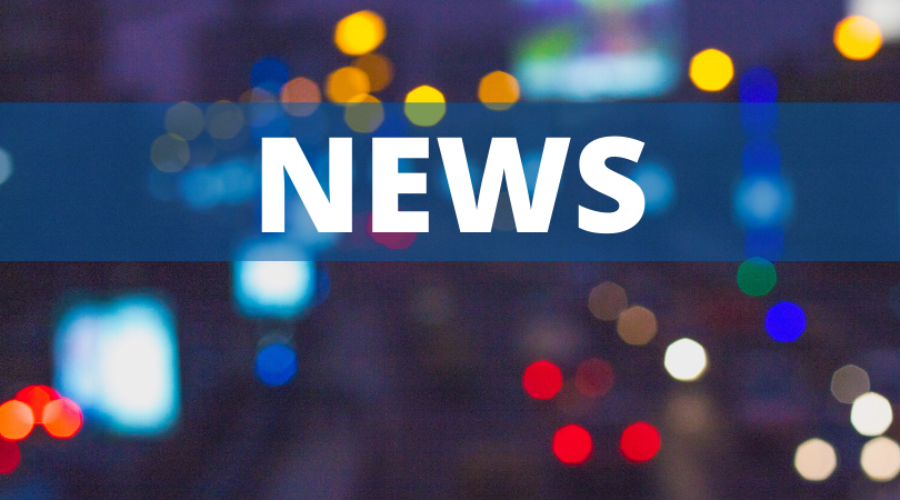 On June 2, Premier Doug Ford announced that in-person classes at schools will remain suspended through the end of the school year, citing concerns over variants. Ford also stated that the province was also considering moving up the date for Step 1. On June 30, Ontario entered Step 2 of the Roadmap To Reopen plan that was originally scheduled for July 2. 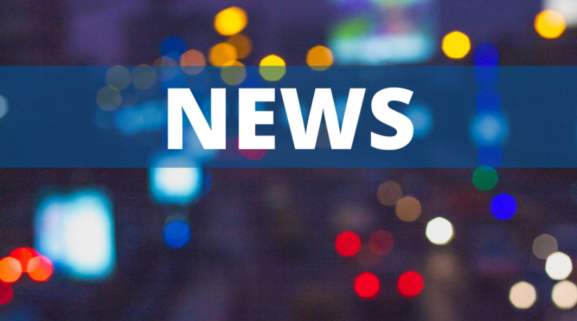 Chamber and Spearhead partner to give a boost to small business

(Feb. 9, 2022, Kingston, ON) Join the Greater Kingston Chamber of Commerce and Spearhead Brewing Company in raising a toast 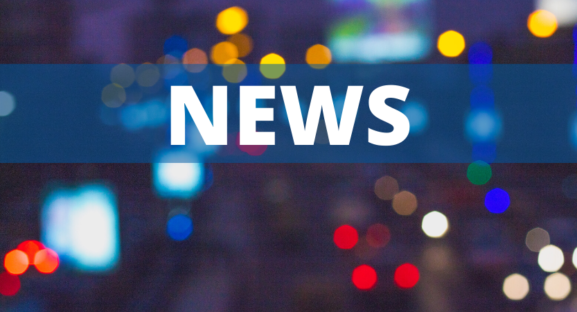 On October 22, the Ford government had announced a timeline roadmap plan to lift restrictions in Ontario. As of October

Feel free to reach out!

Drop Us a Line